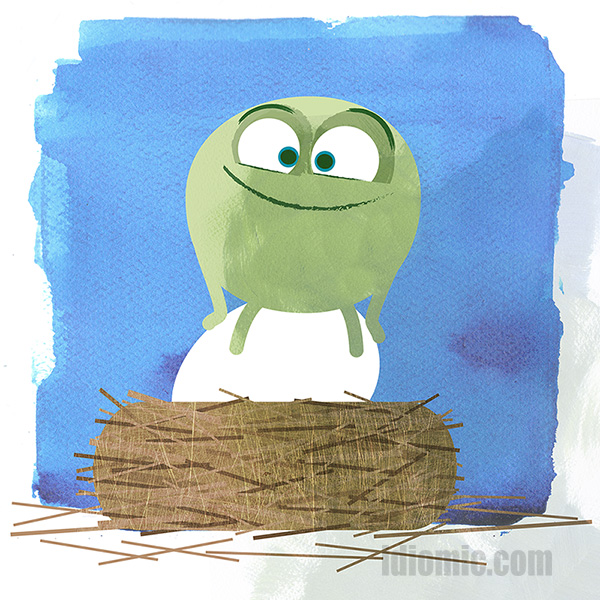 Definition: Money or investments set aside for future use.

Example: Ned had been saving up a nest egg for decades,  for an early retirement. Or a trip to Vegas.

So, our idiom ‘nest egg’ refers to that practise, putting something aside in order for it to grow for future collection. It first appeared in print with that meaning in 1686.