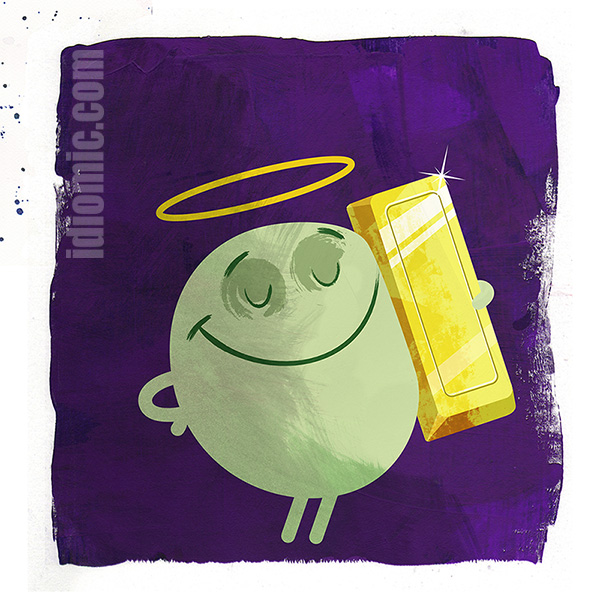 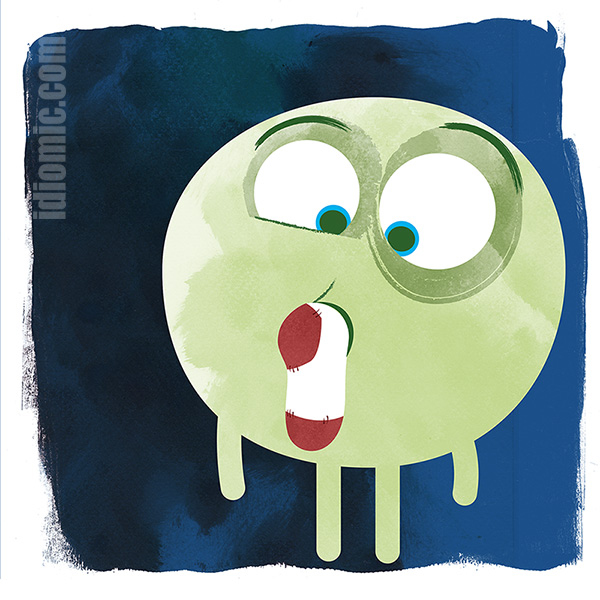 Definition: To be impractical, absent-minded, or living in a complete fantasy.

Example: Whoever thought that The Exorcist was a suitable movie to show at the chidrens’ party must have had their head in the clouds.

Iddy was unable to find any specific origination for head in the clouds beyond the mental image it conjures,up. Iddy, you’ve let us down. Again.

The phrase is older than you may think, first appearing in print in the mid-1600’s. Back then, only balloonists could physically get their heads in the clouds. 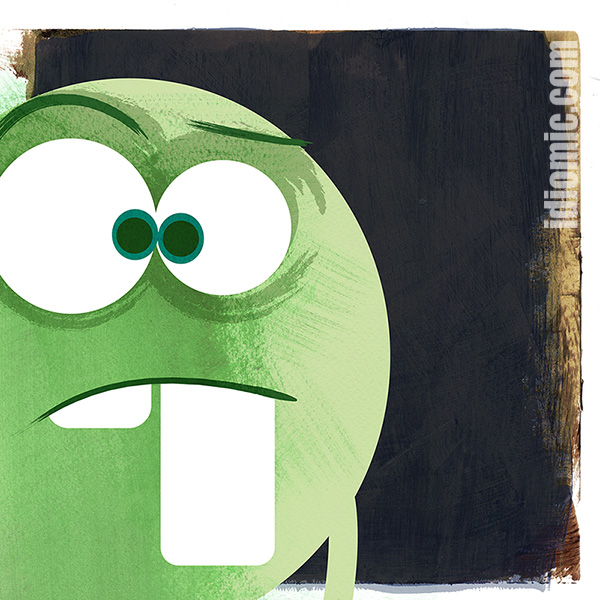 Definition: Elderly, past your prime.

Example: At the age of ninety-six, Herbert soon discovered he was a bit long in the tooth to dance the Macarena.

Long in the tooth is one of the few idioms that Iddy has found a definitive origin for, at least so far. It comes from the horse trade. The older a horse gets, the more its gums recede, making its teeth look longer. Thus, a horse that is ‘long in the tooth’ is old. 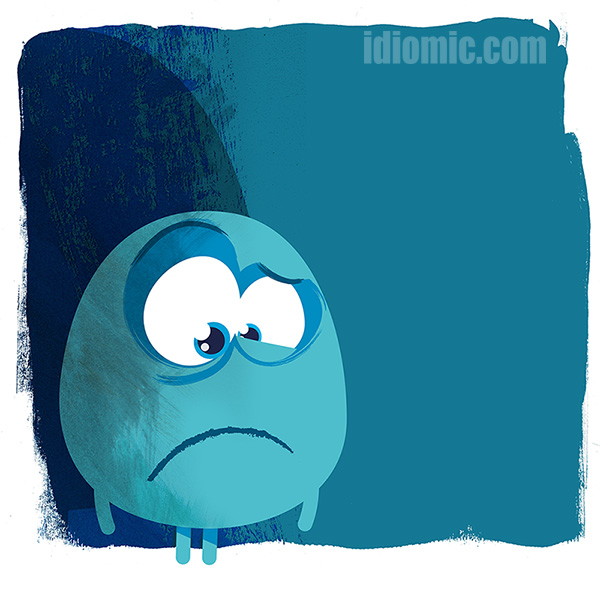