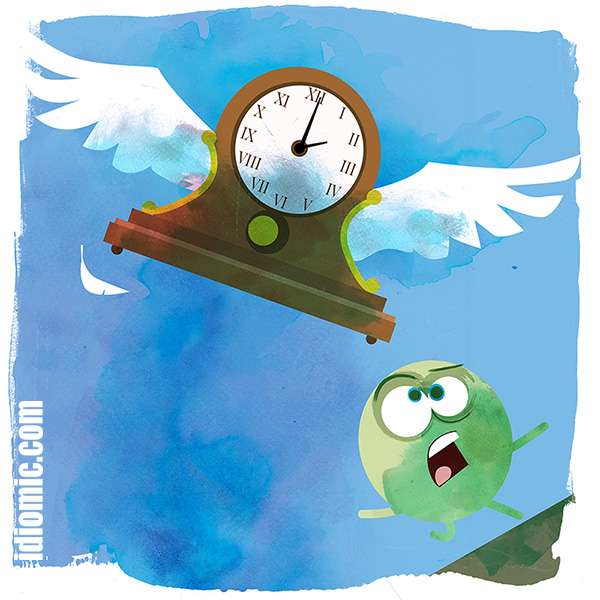 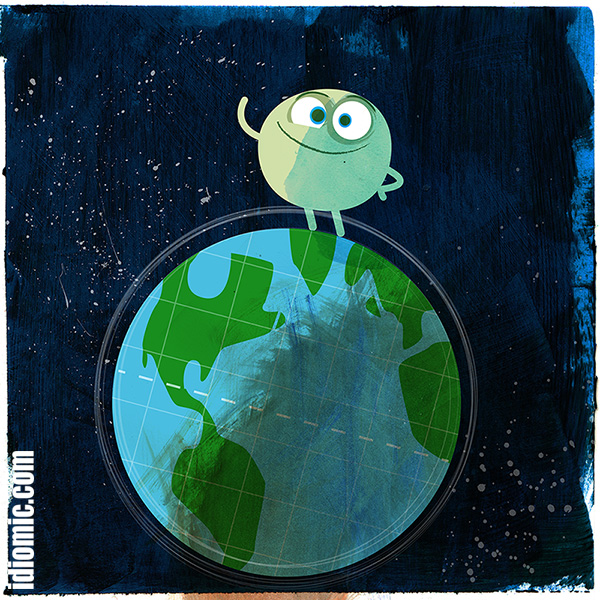 Example: After achieving his highest score ever on Pac-Man, Kev was on top of the world.

Iddy couldn’t find a specific origin for this idiom, but it has been around since at least the 1920s.

However, it is certain that it didn’t come from the numerous ‘Sitting on the Top of the World’ songs that appeared shortly after the phrase’s first instances in print. And it certainly didn’t come from the one by the Carpenters, though that is one of Iddy’s favourites.

Strange that. Iddy’s rarely on top of the world himself. He’s usually the opposite. Too bad there isn’t the idiom ‘at the bottom of the world‘, because that’s exactly where Iddy would be.