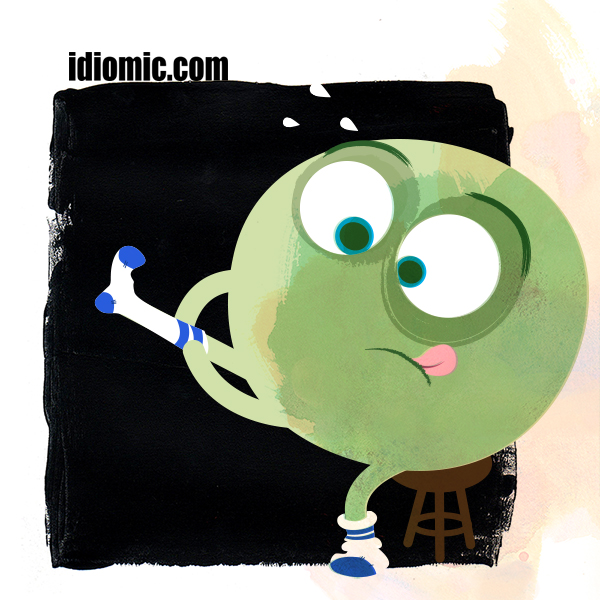 Definition: Correct your behaviour or attitude/ make a better effort

Example: Having missed two shifts in a row, Doug’s boss told him to pull his socks up or he would be looking for a new job. Ironically, Doug worked at a sock manufacturing company.

As usual, there are a couple of theories as to how this idiom came to be. No surprise there.

First, it may have to do with children presenting themselves neatly in their school uniforms, originating in the Victorian era. You can imagine a headmaster barking out those orders. “Button that blazer! Straighten that tie! Pull up those socks!”

Secondly, and more widely accepted, it has to with running. Long before the era of artificial fibres and designer trainers/ running shoes, competitive runners wore long socks with their shoes. It wasn’t really a good look, but fashion at the time demanded it. In preparation for the starting blocks, the athletes would make their last minute adjustments, including pulling up those ungainly socks. The fashion and the entry of the phrase into the English language tie up quite neatly in the 1800’s.

Iddy’s having some difficulty pulling up his own socks. It may have something to do with having no feet. 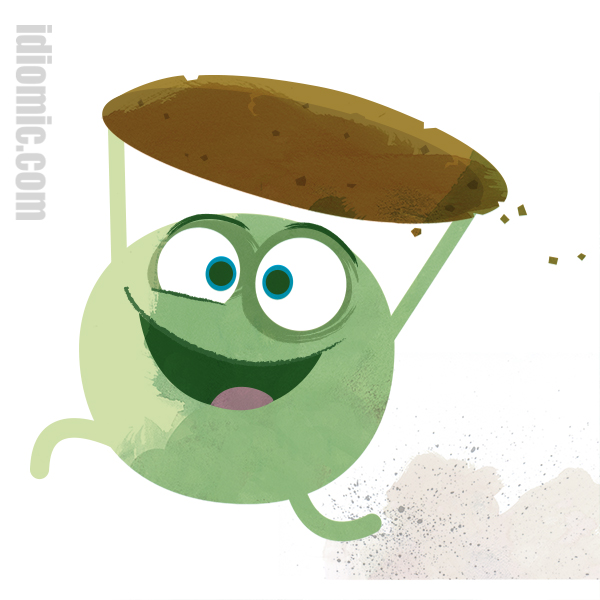