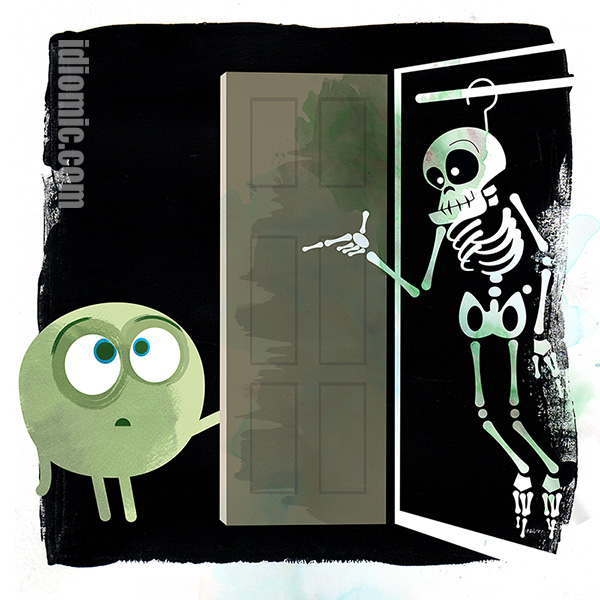 Definition: A shameful secret, one that could ruin an individual’s reputation.

Example: Every family has a skeleton in the closet. The Jones’ was that Grandpa had been arrested for streaking at the age of 79.

Have we bored you yet?

The first printed use of the phrase was in 1816, but who inspired the image of skeletal corpses hanging in bedroom cabinets is unclear.

Unsurprisingly, there are suggestions to fill the void.

‘Skeleton in the closet’ arose from the UK practise of body snatching. Prior to 1832 and the Anatomy Act, there was a distinct shortage of corpses for medical schools to teach anatomy and dissection. The only permissible specimens were those of executed criminals, and there were simply not enough to go around. A lucrative black market trade sprang up around this shortage. Freshly buried corpses mysteriously vanished across the country, finding their way to medical schools.

The most notorious case was that of Burke and Hare who couldn’t wait for people to die naturally, and took to murdering their victims and selling their corpses immediately. Iddy supposes it saved a lot of hard labour. After all, digging up bodies is a lot of work.

Thus, ‘skeleton in the closet’ springs from the fact that the doctors involved had to keep their illicit dissection subjects hidden away, perhaps in closets. Sounds possible. But there is no direct evidence to support it. Maybe it’s just another of those gloriously grisly stories that seems to spring up whenever nobody knows the true origin of a phrase.

This tale relates to a true life skeleton in a closet , though it is far from hidden away. Jeremy Bentham was a prominent British philosopher and reformist of the 18th and 19th centuries. Upon his death, he had made preparations to have his body preserved. And so it was. His skeleton and mummified head were posed in a cabinet and dressed in his clothes. He’s still on display at University College London.

Sounds great, but alas, his preservation came after the first usages of the phrase.

Iddy doesn’t care where that skeleton came from. He just wants it out of his closet. 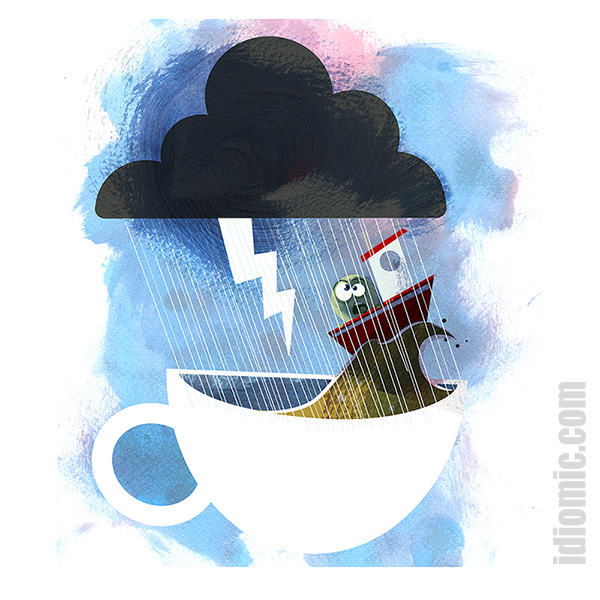 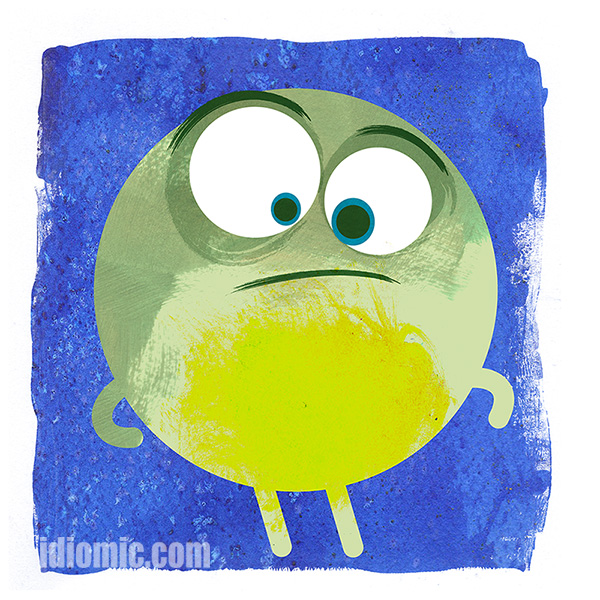 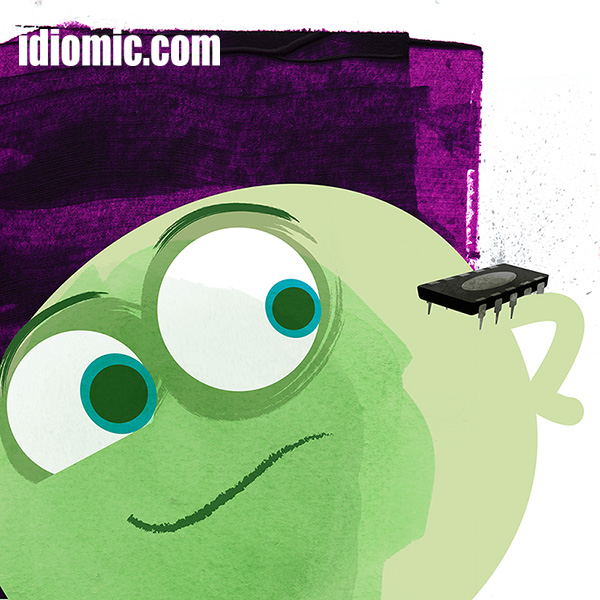 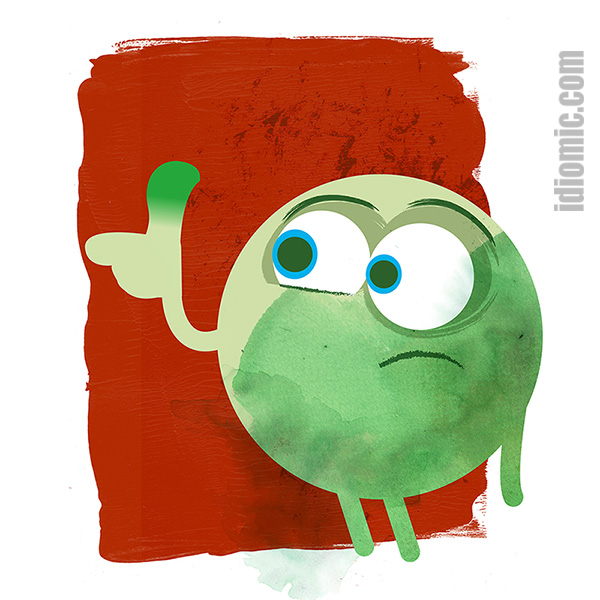