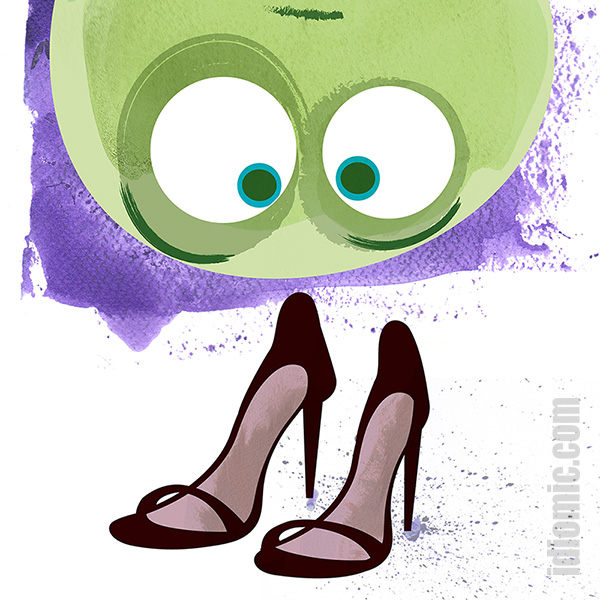 Definition: To be excited, especially in regards to being totally in love with somebody or something.

Example: Gary was head over heels in love with his new phone. But he had always found technology easier to get on with than people.

Head over heels has gone through some transformations on its way to us. Originally, it was heels over head, and simply meant to tumble or be temporarily upside-down. That makes some sort of sense. Our heels are normally below our head, so inverting them describes being upside-down quite succinctly. The modern phrase, with our head above our heels, in no way describes being upended. Our heads are normally above our feet, so where’s the upside-downiness gone?

That’s the world of idioms for you. They make no freaking sense sometimes.

Anyway, since its first inception back in the 14th century, the body parts did indeed swap positions, so by the 1700’s, we were falling head over heels. It still retained its original meaning: to physically fall.

The first recorded instance of it being used to describe excitement or love wasn’t until 1833 in America.

Another example of Americans perverting the English language? Discuss.