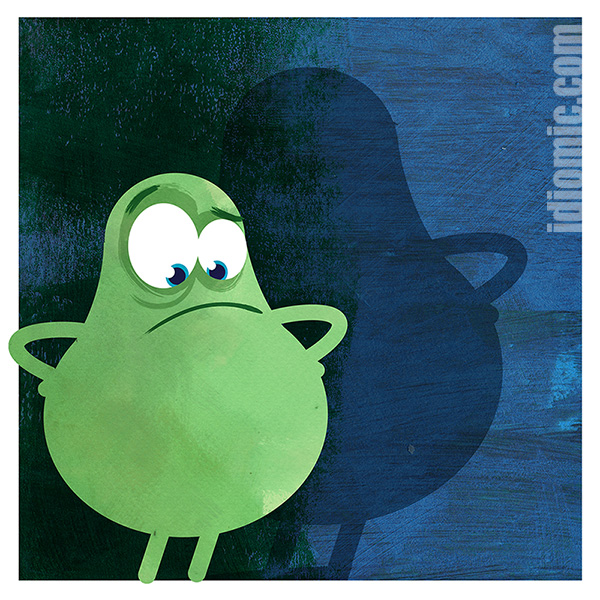 Example: When John’s attempt to cook the Christmas dinner exploded in the oven, he had to admit it had all gone pear shaped.

Used almost exclusively in the UK, Ireland, and Australia, ‘gone pear shaped’  baffles the rest of the English speaking world.

It is a recent addition, first appearing in print in 1983. Despite its young age, it is still unclear how it came to be. Pear shaped has been, and continues to be used as a body description. You can picture it easily. Narrow at the shoulders and wide at the hips. I suppose if you looked at yourself in the mirror and saw that body shape, you might think it has gone badly wrong.

There have been claims that it is 1940’s/50’s Royal Air Force terminology for a poorly executed loop, or a ship building phrase to describe a badly formed and unusable rivet.

It was probably most famously used by British Prime Minister Margaret Thatcher during a press conference with President Ronald Reagan. It left much of the press corps and the rest of the world at a loss as to her meaning.